Humanity has been in love with marijuana for a very long time now. The cannabis plant has had an extensive history of use. And this isn’t just in the recreational sense either. People were still finding use for cannabis in the US even when recreational marijuana was illegal.

But when people talk about cannabis these days they’re usually talking about recreational use. Or, to be a bit more precise, the discussion centers around cannabinoids. Cannabinoids are a larger group of compounds which include the mind altering THC and the health promoting CBD.

There’s little doubt that it’s a popular plant. And it’s fairly certain that we’ll see it legalized on a federal level in the near future. But this discussion already highlights one of the stranger points about this substance. It’s popular, but not very well defined in people’s minds.

This is part of why any successful business making use of cannabis or marijuana needs to put some work into marketing. In particular, most marijuana design needs some special attention. But the reasoning behind this focus still might not be immediately apparent. To understand the reasoning it’s best to return to the previous discussion about the use of cannabis.

Consider the plight of someone with cancer. In this particular case we’ll consider someone with tumors around their stomach. This might be on the stomach or in surrounding areas. In either case, the tumors will cause swelling in the abdomen. This, in turn, will create serious issues with eating. Tissue in or around the stomach will essentially cause the stomach to contract or experience difficulties.

Now consider that one of the best treatments for eating problems is a pill. This pill is a synthetic version of some of the compounds within marijuana. But the problem here is rather obvious. If someone can keep the pill down than they probably don’t need the pill in the first place. But simply smoking marijuana delivers those same compounds into one’s system without any need for it to touch the stomach directly.

Of course in larger doses this would also create a mild high. And in much larger doses it’d create a larger high. Either of these two mental states might also be a relief to the pain of cancer. As such someone with cancer might want to avoid or seek either of them. And that’s not even touching on CBD compounds within the plant which might help fight cancer.

This should highlight the need for effective marketing for marijuana. The same substance can create a wide variety of different effects. It’s a rather confusing state of affairs for someone who’s not very familiar with the substance. But all this can change with an eye catching design.

An effective design can communicate whether the substance is meant for medical or recreational use. It can also signal if one might receive multiple effects at once. It’s been said that a picture is worth a thousand words. And it’s certainly the case here. A small amount of work on a design can communicate paragraphs worth of meaning. 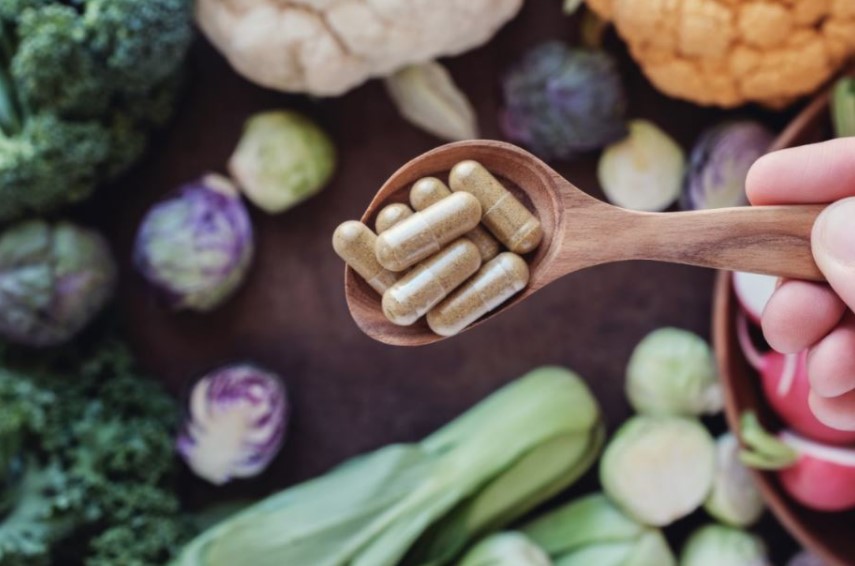 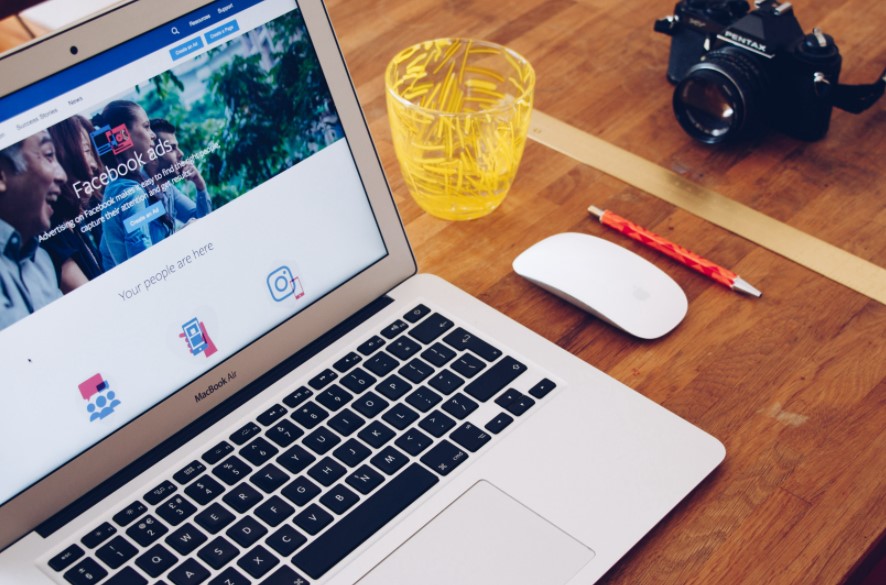 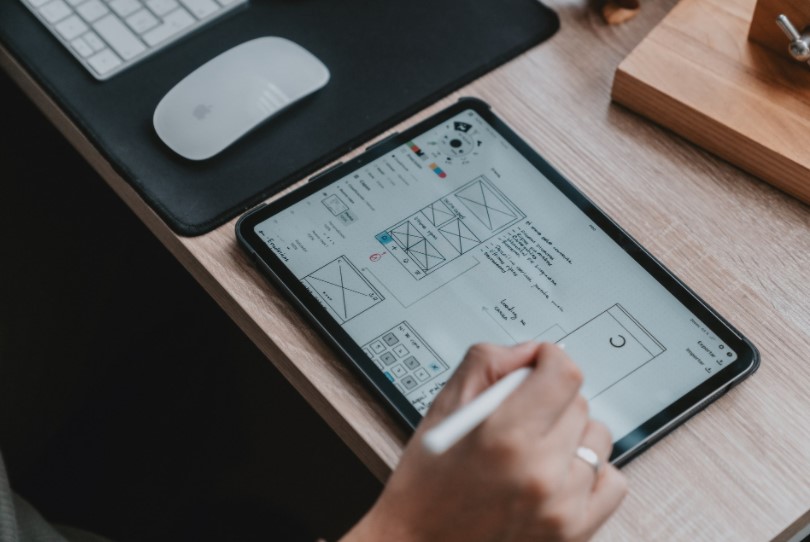