Nowadays, online portals serve as a high window, bringing the whole world on your screens. Programming a website using coding languages is what a web developer does, whereas a web designing company makes the entire site user-friendly, helping you to access quickly. In recent statistics, it is studied that a business firm spends a considerable sum of money on designing its webpage.

A web developer helps to carve out the concept of a web designing company. Just as a worker builds a building, in the same manner, a web developer develops the whole web. Then it comes to the designer, who designs the website to facilitate the users, inducing the design which helps the user to browse.

They are those professionals who build the main structure of a web page by using sophisticated software like JQuery, Javascript, which lets the site to run smoothly without any crashes. The developer provides a blank page in front of the designers. They sketch their vision that is shown on the screen.

How does a back-end developer work?

A website’s core framework is designed in the back-end. The developer excels in using coding and programming languages with software like SQL, Java, JQuery, and C+. Their works cannot be seen as it involves database coding, fixing bugs, avoiding server crashes. As it’s named “back-end,” the web developer only helps to build the structure to assist the designer.

What is a Front-end development?

Client-side development is another name of a front-end developer. A web designing company puts his visionaries on the framework made by the developer for the user interface. It involves using HTML, CSS, Javascript to design things that you see.

Like back-end developer, the front-ends are skilled in coding that are presented on your screens.

Boise Businesses Need A Marketing Edge Over Their Competitors 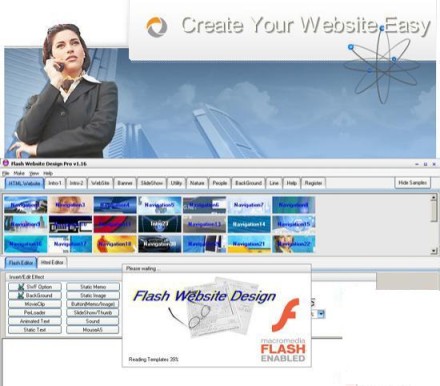 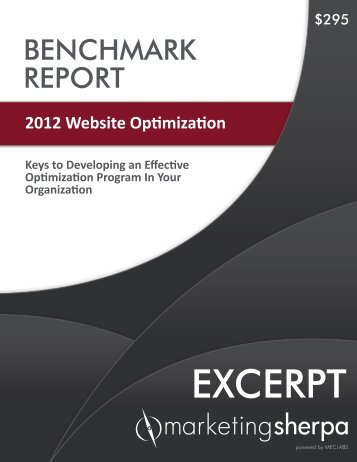